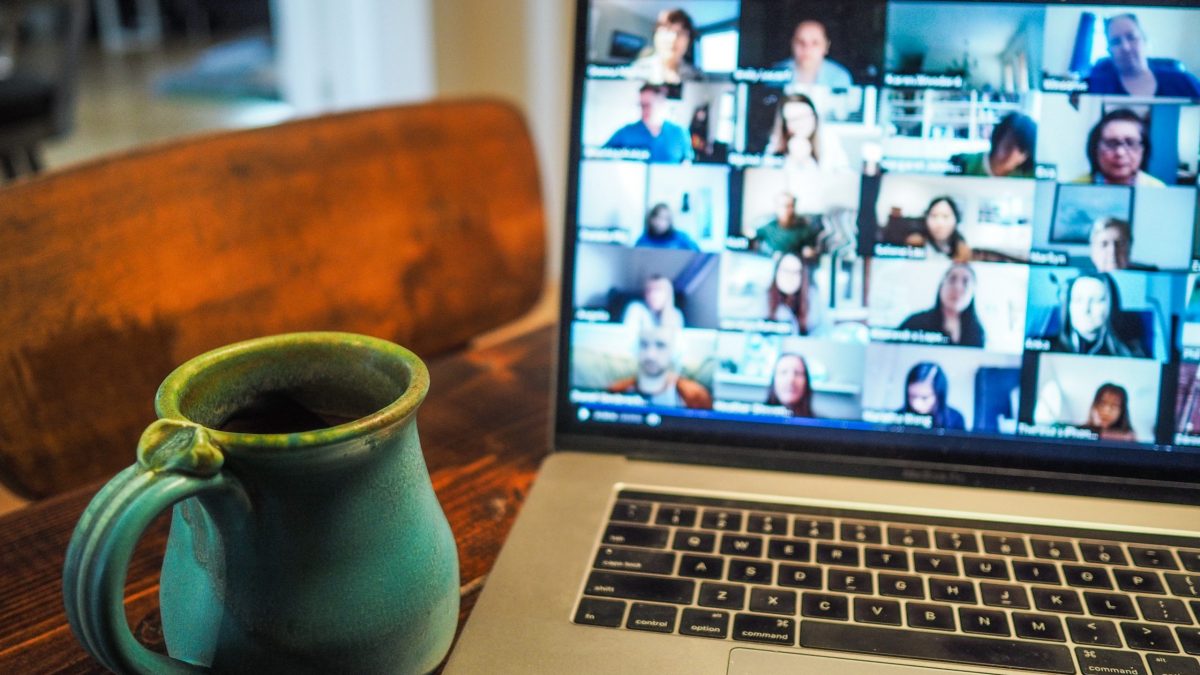 The just transition as a beautiful challenge for municipalities

What can European municipalities learn from each other to build a fair, clean and democratic energy transition? A lot, as our recent mPOWER event proved. On 29 and 30 November, 17 municipalities from all across Europe came together to celebrate the conclusion of the mPOWER Exchange programme. For more than a year, they had been learning together about how to take local leadership in creating a clean, fair and democratic energy system. This blog article recaps the highlights of the celebration event.

The first day kicked off with an introductory presentation by Andrew Cumbers, who put the municipal efforts for an energy transition into the context of the European legislation. He criticised that European energy policies are still holding on to market-driven approaches for the energy transition, paying only lip service to collective solutions such as (municipal) public ownership and energy communities that constitute true alternatives to competition. While the importance of municipal and community action is increasingly being recognised, it is more hindered than supported by EU energy policy. More of his research on the topic can be found in this blog article. Afterwards, the participants came together in smaller groups to share and discuss the projects inspired by the mPower Exchange programme that they have undertaken or are in the process of setting up.

Inspired by an exchange visit to Leuven, the city of Križevci, Croatia, established its own energy cooperative called KLIK and launched a crowdfunding campaign for a solar roof top project earlier this year. The co-operative further aims to achieve citizen energy generation, a one-stop-shop for energy efficiency, and citizen engagement on climate topics.  Regarding the last topic, one insight they shared is that the public has to be involved more for the project to be successful. As Lucija Topić from Križevci said, “keeping the good spirit” is the glue that holds people together.

In a similar story, the energy agency Energaia from Porto intends to create a renewable energy community to maintain and manage the entire public lighting distribution system that covers a total of 17 municipalities. Tampere in Finland is planning to set up a biogas plant that can feed into the district heating and cooling network. Meanwhile, Zenica in Bosnia has been developing a one-stop-shop for insulation advice and guidance, inspired by other cities such as Ghent. The project is characterised by an innovative funding idea that other cities found very interesting: it is financed through pollution taxes and car licensing fees which go to the municipality.

Moving away from continental Europe, both Nottingham and Plymouth introduced projects focusing on vulnerable households. Plymouth is launching a retrofit scheme for vulnerable homes in response to the fact that the industry has spent billions of pounds focusing on retrofitting the homes that are not in greatest need, often due to national funds that favour easy projects over more complicated ones. However, Plymouth Energy Community is setting up an affordable and targeted scheme to change that.

Nottingham, a city with 18,666 homes in fuel poverty, is creating high impact value models for addressing fuel poverty and decarbonization in these households. Instead of taking a top-down approach, the city officials want to tackle fuel poverty from the bottom up. Their strategy is to first work with households to get to know their problems and then decide on an approach to support them. 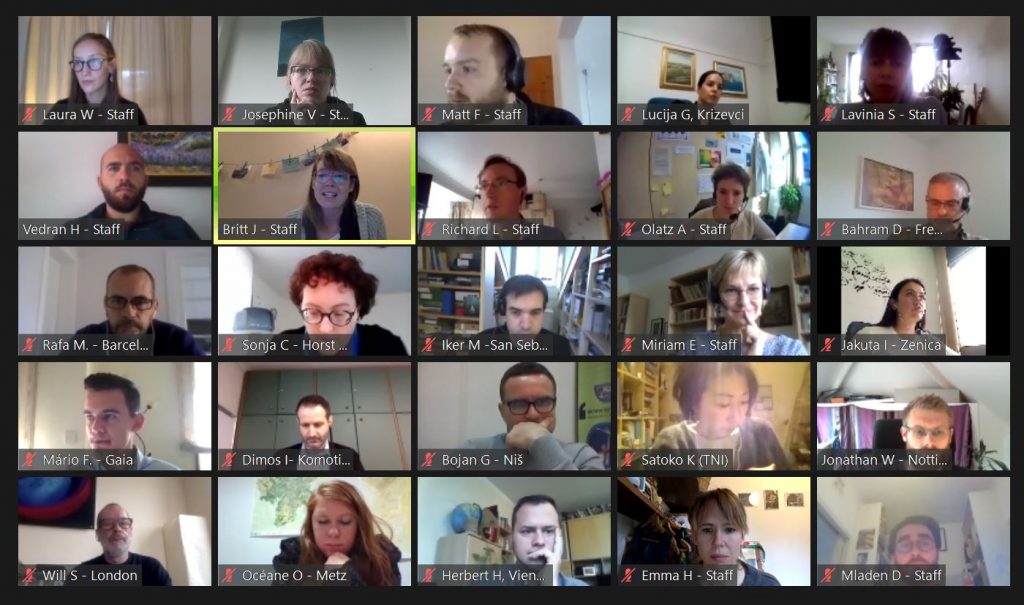 Day 2 concentrated on sharing struggles and using the experience and knowledge of others to find practical solutions. Thus, Amsterdam’s commons manager Natalie van Loon presented the challenge to disconnect the complete Dutch capital from the gas heating network by 2040 while ensuring that its residents have a say in how that happens. The question of how to create a supportive ecosystem for heat commons in Amsterdam led to a dynamic discussion. The solutions suggested ranged from mapping all stakeholders involved in a detailed process, to creating a dynamic simulation model of a new housing district, to opening the data to everyone in order to ensure inclusion.

Joao Encanação from Porto introduced the problem of decarbonising the industrial sector while only holding limited information and power. The ideas collected by other cities ranged from setting up combined heat and power sources, to establishing a taxation system based on the polluter-pays principle, to sharing roofs with industrial actors for photovoltaic instalments.

How to ensure that citizens have a real stake in the process for an energy roadmap 2050 and are not just consulted pro forma? That’s the question asked by Bojan Gajic from Niš. Between six and ten thousand people in Serbia die every year of the consequences of air pollution, which means that a transition to cleaner energy sources should be a topic important to everyone. However, Niš has made some very unpopular energy policy decisions in the past, leading to distrust among the citizens. Other city representatives suggested three strands of solutions: Involving other trusted organisations like the church and the military or trusted individuals like community leaders, offering better incentives like lower heating prices or participatory budgeting, and finally trying to permanently involve residents in energy policy making.

Representatives from all cities were enthusiastic about the sharing of experiences and common solving of struggles. Despite being located in different parts of the continent and rooted in different local contexts, the event made once again clear that all these European municipalities are following a common goal, facing common challenges, and can use shared learning and similar methods to overcome these challenges. One of the basic questions surfacing throughout the discussions was thus: What makes a successful energy transition?

Here are some selected responses:

“A successful #energytransition is one that is owned and implemented by engaging citizens aware of the climate emergency and all of the local benefits of the transition process.” – Bojan Gajić, Niš.

“A successful energy transition stops climate change and includes all people. It’s a journey we take together, leaving no one behind to fend for themselves.” – Sonja Coolen, Horst aan de Maas

“A successful energy transition needs to be empowered and resourced to be led locally, to be ambitious and smart. It needs to target results but to engage with the complexity of the challenge and potential benefits of action (rather than multiple siloed approaches looking at specific sectors).” – Justin Bear, Plymouth

A just transition is a “beautiful challenge” for municipalities, Miriam Eisermann from energycities concluded after two days of brainstorming, exchange, and peer-learning. She’s right―Let’s tackle it together!

You can download a detailed summary of the event and each session’s conclusions here: mPower Exchange Digital Celebration Conclusions

Remunicipalisation: yes you can!